As previously disclosed, due to the global pandemic of Covid-19, the parades of the samba schools of the carnival in Rio de Janeiro should take place only on July 11 and 12, 2021

With that, the order of presentation of the 12 Schools that are part of the Special Group of the Carnival of Rio de Janeiro was defined in a drawing held in the late afternoon of this Monday, 12/14/2020, in the auditorium of the Independent League of the Rio de Janeiro Samba Schools.

Order of the carnival parade 2021 in Rio de Janeiro

After the draw was carried out, the order of Sunday’s parade was as follows:

Soon after, the draw for Monday’s parade was held, whose initial order was defined as follows:

There was only one exchange, between Unidos da Tijuca, that had taken the ball and Mocidade.

After all the final order of the Special Group parades scheduled for July 2021 was changed, it looked like this:

Want to know the origin of Brazil’s carnival? CLICK HERE to read. 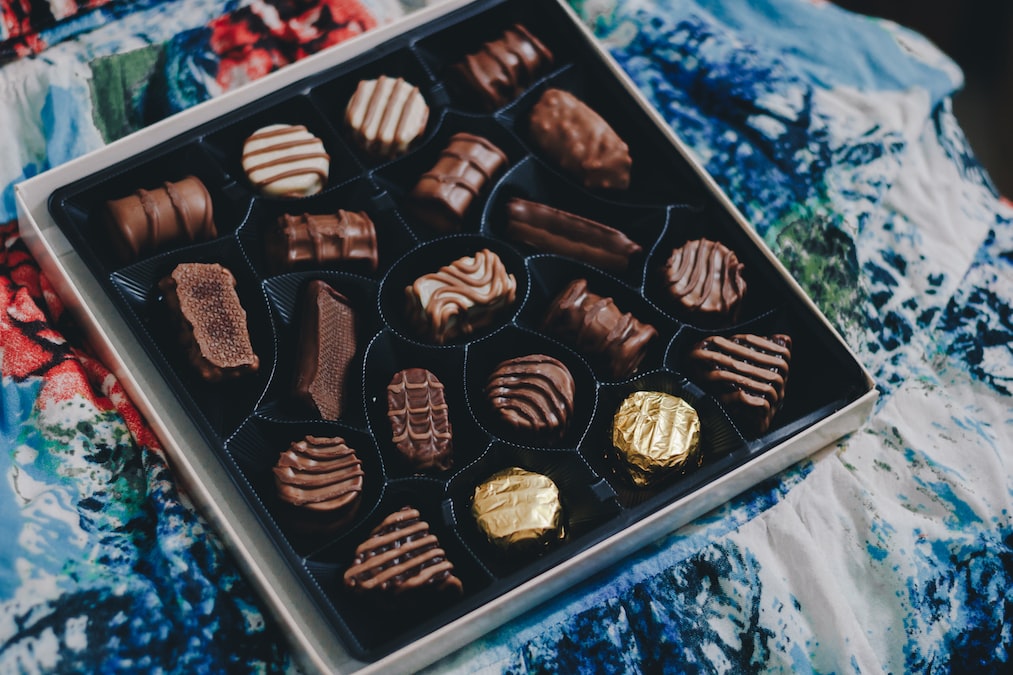 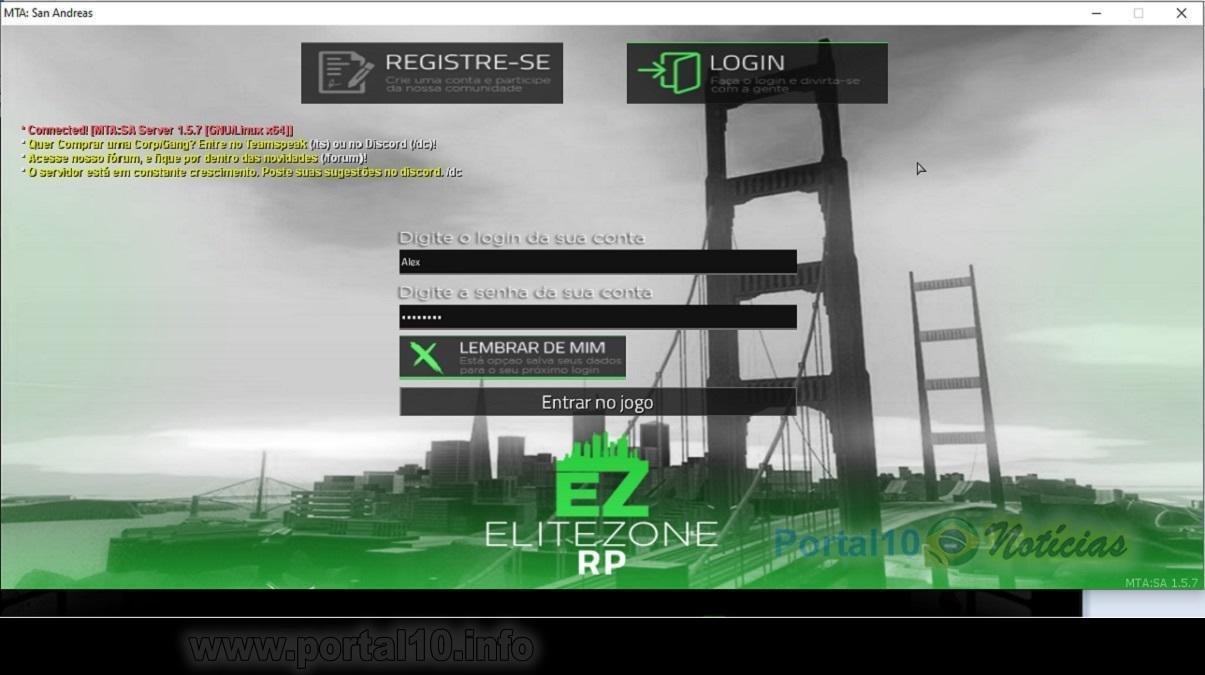