According to the company’s disclosure to its users, there will be a new cancellation fee calculated according to the time and distance traveled by the driver to get to the place where the passenger is.

This means that the rate that previously had a fixed value will now take into account also if the driver has already started to move to where he was called and also the time and distance he has spent for it.

An advantage of this recalculation is that if the driver has not yet moved to meet you, the cancellation fee will not be charged. This would have solved the issue that was reported in the previous article about the UBER 100 Trip Rating app service that you can read by CLICKING HERE.

The company has also disclosed the MINIMUM and MAXIMUM amounts that may be charged for said cancellation fee according to UBER service type and location.

See below for an example of cancellation fee for Uber services requested in Rio de Janeiro:

To prevent any errors you will have up to 2 minutes to cancel the trip without paying any cancellation fee and the app should always inform you of the amount that will be charged before you confirm the cancellation. 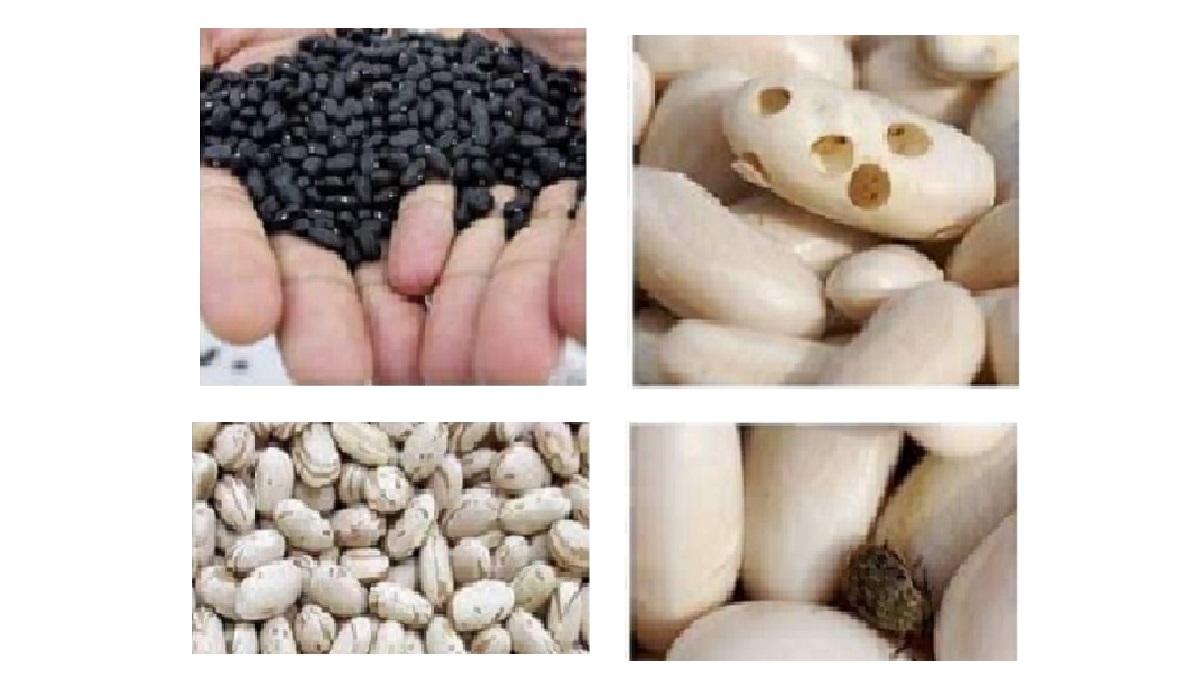